A downloadable game for Windows, macOS, and Linux

Six months in hibernation. That's not a long time, especially considering that the planet Earth you've left behind is over three thousand light years away. It is time to start a new life.

You were lucky. After waking up from hibernation you got a job at the employment office located on the sleeper ship. You are now resident pilot of the Utopia space station, that means you are some kind of space taxi driver. It's a good job that includes a flat in the space station, your new home. From what you've been told, Utopia Station is like Las Vegas on Earth. It looks like a good place to start again.

- This is a non-violent game. Neither the spaceship nor the player have weapons. You can't shoot anyone and no one will shoot you.

- The game contains taxi missions and story-related missions or quests.

- Taxi missions are computer generated and will send you to random locations.

- Some quests are comedy, others are not.

- This is a low budget solodev game. No fancy graphics, no licensed music, no realistic animations, no modding support... but it's free.

- It is suggested to read the manual

The game is free, but donations are welcome. Thanks.

Bug. Saving a game in the space cause malfuctioning until the lands in a planet or station. Fixed

Bug: Loading autosave after a crash does not works. Fixed!

Warning: Linux and MacOS versions have not been fully tested.

Gave it a go on a Mac - can confirm it worked just fine.

Games has been great so far, I have found a bug when using , and . to change between targets when warp to a system of moving to an area inside a system. It scrolls through the targets normally but it finally goes to a target that names "null" and it gets stuck there without the ability to continue to cycle through the targets again. I am on Linux , Manjaro XFCE latest version.

Thanks for reporting it.

Working to fix it. I will publish an update in a few days.

One issue I have with my keyboard layout is that `z` for rotation is very cumbersome. Maybe if you could change it to use the physical layout for the keys (raw mode) instead of the localized layout (cooked mode) ?

If `y` has no use anywhere in the game having them both assigned for that rotation direction would be a slightly hacky workaround (that still wouldn't cover French users with their `AZERTY` layout, though...)

Working on it. The plan is to allow key customization.

When I try to download it I get an error stating "zip: unsupported compression algorithm" and am unable to download it. This is with the standalone itch.io software for windows, on win10. The download works from a web browser though.

I have no idea what this is going on. I'll open a ticket for Itch support. Thanks for sharing it

Looks cool, will play it tomorow

Thanks! Hope you have fun!

played it for 20 minutes, its cool and fun. Definitely will play it more

Really loving it so far! Do you plan to add keyboard/mouse control support in the future? This is my kind of game lol I'm really interested to see where it goes!

Yes.  The game will have  support for keyboard+mouse. I hope to have it ready for the next big update. 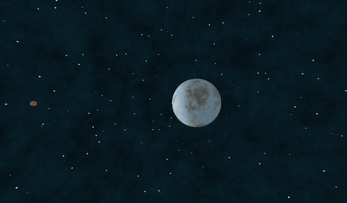 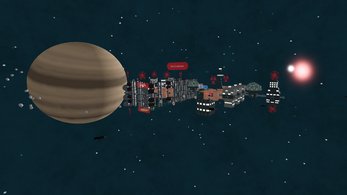 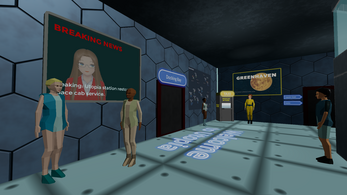 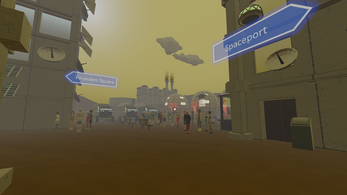 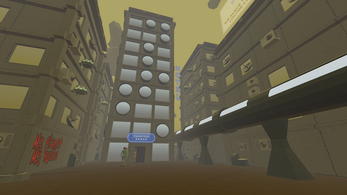 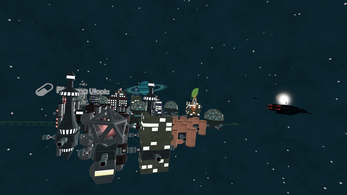 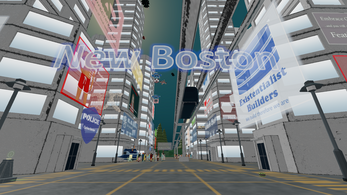 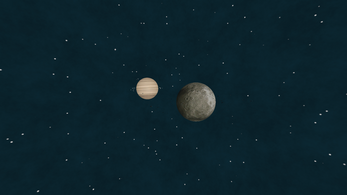